Everything You Need To Know About Asbestos In Your Home 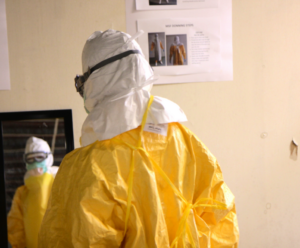 It would not be an exaggeration to call asbestos the wonder material. At one point in the United States, asbestos could be found in almost all aspects of construction, including foundations, the soil, roofing, flooring, and insulation, mainly because of its fire-resistant qualities.

In the last few decades, however, the dangers of asbestos have been progressively exposed. For example, it is now known that home renovations can release asbestos into the air. Over time, being exposed to this asbestos can cause several fatal diseases, including lung cancer, asbestosis, and mesothelioma.

Scientific studies have shown that asbestos can have adverse health effects, but how dangerous is asbestos in my home? How do I identify materials that may contain asbestos? What are some of the common asbestos exposure scenarios? What are asbestos dos and don’ts for the homeowner? If you are keen to find out, read on.

According to the Centers for Disease Control and Prevention (CDC), “Asbestos is a commercial name, not a mineralogical definition, given to a variety of six naturally occurring fibrous minerals.”

The CDC adds that asbestos has been used for decades because of its desirable qualities like high tensile strength, thermal and chemical degradation resistance, electrical resistance, and flexibility. These qualities have seen asbestos being used to manufacture various products, including wallboard materials, cement, textiles, and automotive brakes.

Asbestos can generally be categorized into two groups:

According to the National Cancer Institute, “Chemically, asbestos minerals are silicate compounds, meaning they contain atoms of silicon and oxygen in their molecular structure.”

Why Is Asbestos Dangerous?

Because of its many desirable qualities, asbestos used to be found in many everyday products used around the home. However, as the dangers of the material became more apparent in recent years, the use of asbestos has been drastically reduced. But why is asbestos so dangerous?

Asbestos is so dangerous because it has been associated with several diseases. For instance, the United States Environmental Protection Agency (EPA) reports that “Exposure to asbestos increases your risk of developing lung disease.”

The danger of asbestos is exacerbated by smoking. This is a reality acknowledged by the World Health Organization (WHO), which says that “It has also been shown that co-exposure to tobacco smoke and asbestos fibers substantially increases the risk for lung cancer – and the heavier the smoking, the greater the risk.”

Even though exposure to any amount of asbestos could have detrimental effects, Asbestos.com notes that the effects of asbestos tend to be worse when an individual is exposed to high concentrations or when they are exposed on an ongoing basis. Asbestos.com is an advocacy center for people living with mesothelioma.

Where Can Asbestos Be Found in Your House? 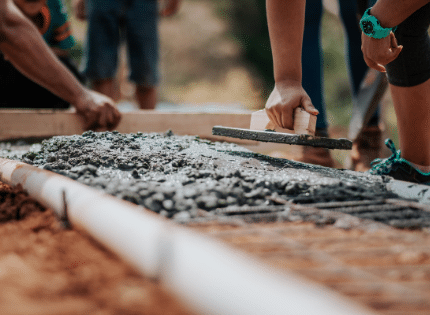 Suppose your home was constructed before the turn into the 21st century. In that case, the probability that you will find asbestos in it is extremely high.

Let’s look at some specific areas around the home where you can find asbestos.

Cement is the leading product used when building a house, particularly in the foundation. Until the late 1970s, manufacturers of cement used to add asbestos fibers into the cement mixture. This made the cement lighter in weight but much stronger.

The UK-based company that offers asbestos management services, Socotec, conducted concrete strength tests and concluded that asbestos sprayed coating was present in 95 percent of the samples.

Even though the asbestos in the foundation cement may not pose a substantial hazard when left untouched, the challenge comes about during repairs or demolition of a building.

A Host of Other Areas 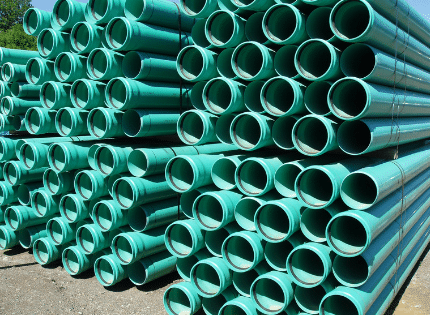 Mesothelioma.com is a resource that provides detailed information about mesothelioma. The site lists a host of other areas around the home where you could find asbestos:

One of the most common areas where asbestos can be found in older houses is the roof. Asbestos.com notes that the material was immensely popular because it was easy to manufacture, making it an affordable building material.

In your garage, you will find asbestos in automotive clutches and brakes. The material can also be found in heat-resistant fabrics.

Asbestos.com reports that people are directly or indirectly exposed to asbestos mainly in the workplace. The site also adds that such workers can expose their families to asbestos when they bring it home.

Let’s look at some of the most common asbestos exposure scenarios:

Asbestos.com reports that “Before asbestos safety regulations were enforced, US workers in mining, heavy industry, and all construction trades were often exposed to asbestos fibers while on the job.” The website adds that even with the extensive regulation today, drywall tappers, auto mechanics, firefighters, and electricians remain at risk.

As a naturally found mineral, asbestos doesn’t cause any harm to humans if it has not been disturbed. However, the United Nations Environment Program points the finger at human activities regarding environmental exposure.

The UN agency says that “extensive human use of asbestos has led to the discovery of this hazardous particle in both our air and water sources.”

After Americans started mining and using asbestos in the 1800s, it became a material of choice for people manufacturing all sorts of things. Consequently, people were exposed to many products containing asbestos, from the cement they used to build their homes to the heat-resistant gloves they used when taking bread out of their ovens.

In the US, military veterans constitute around 30% of all diagnosed mesothelioma cases.

Military veterans that served in countries like Iraq or others in the Middle East or South East Asia may have been exposed to asbestos when old buildings were demolished, in the process discharging asbestos into the air. 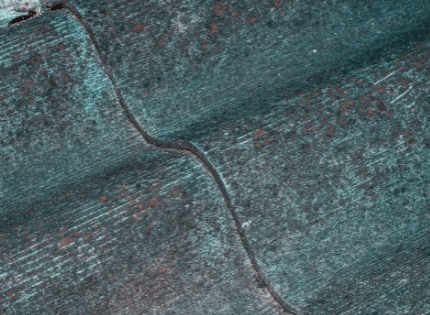 If asbestos is not removed correctly, the people involved and others may be exposed to the material. Mesothelioma.com advises that “Only asbestos abatement professionals should handle, remove and dispose of asbestos.”

The United States Consumer Product Safety Commission describes asbestos professionals as people trained in handling the material. The site adds that “The type of professional will depend on the type of product and what needs to be done to correct the problem.”

“Asbestos professionals can conduct home inspections, take samples of suspected material, assess its condition, and advise about what corrections are needed and who is qualified to make these corrections,” says the United States Consumer Product Safety Commission.

Asbestos Dos and Don’ts for the Homeowner

The United States Consumer Product Safety Commission lists some do’s and don’ts when dealing with asbestos:

Asbestos is dangerous, and avoiding it is the best guarantee that you won’t have to live with asbestos’ adverse effects. However, there are certain instances when you can’t avoid it. For such situations, the National Center for Healthy Housing has simple advice: “if the known or suspected asbestos-containing material is in good condition, it is usually best to leave it alone.”